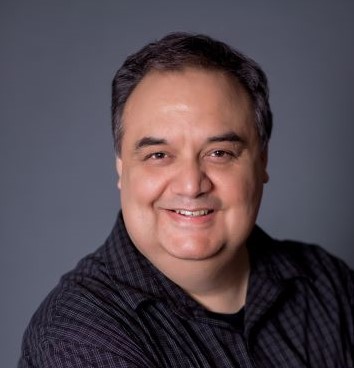 Jerry was born and raised in Ketchikan, attending Houghtaling, Schoenbar, and Kayhi. He also grew up commercial salmon and herring seining with his grandfather, which he did seasonally from the age of 13 until his early 30s. He’s been a school bus driver and tour guide, as well as a customer service agent with Alaska Airlines.

In 2016, he graduated with an Associate of Arts and a Bachelor of Liberal Arts from the University of Alaska Southeast in Juneau, where he lived for nearly 15 years. He’s been an actor and has worked with at-risk youth.

After a phone call with Broker Guy Mickel, Jerry decided to return to his hometown last year. He’s more than excited to use his gifts of communication and helping people in his new career in real estate.